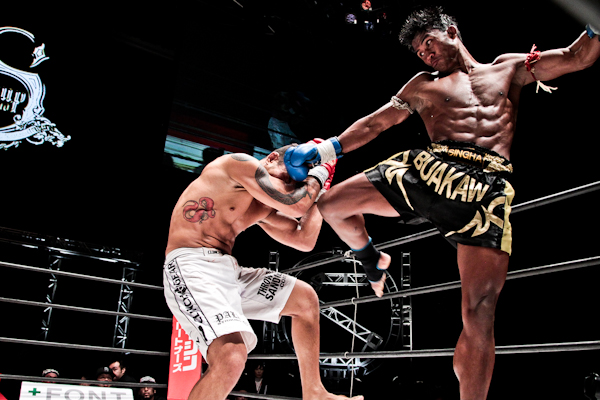 This guest post was written by Andrew Raposo, creator of FighterAbs.com

I would like to start this article off with a little visualization exercise.

Now I’m not promising that you’ll be striking like these guys, but you will see a drastic improvement in your power from the information that I am about to share with you.

First, I’m going to tell you something that you probably don’t want to hear. But if you want to take your performance to the next level, we got to get rid of the bad and welcome the good.

All the “spring ups”, sit-ups, and crunch variations that is so commonly seen in old school fight training, isn’t doing anything for your athletic performance or even your abs.

As a matter of fact, doing any type of abdominal exercise for a high amount of reps is a complete waste of time and can be doing more harm than good by putting you at a higher risk for injury.

I’m going to go as far and say, holding a plank for even a minute, won’t have a carry over affect to your fight performance. If you can already hold a plank for a minute or even 30 seconds (Assuming you have great form) then it’s time to move on.

Training The Core For Strength

If we really want to take our power to the next level, we need to train our core for strength. Another important aspect that relates to striking is learning how to brace your abs HARD.

If you’re not bracing your abs, then unfortunately your punches are going to feel like “pillows”. Try this little experiment:

Push a heavy object as hard as you can while sucking in your gut. Now push that same object while you push your stomach out and brace your abs. You will notice a huge difference.

It’s the same thing with a punch or kick. You will notice a huge difference in power by just bracing your abs. Therefore, when training our core; we need exercises that reinforce the brace. We get that by training in the lower rep ranges and targeting the strength aspect of the core.

Taking A Blow To The Body

I know I’ve been talking a lot about training the core for power, but I’d like to cover another very important aspect fighters go through that effective core training can help with.

And that is, taking a blow to the midsection.

This is a big reason why fighters train their abs. We need to be able to take a body shot. (Not those kind of shots) The best way to prepare our midsection for something like that is to train our core in the form of stability.

Essentially you need to turn your midsection into a suit of armor. In order to do that we need to perform exercises where your abdominals and the rest of the muscles in your core are working to prevent movement rather than create it. This will have a better carry over to help cushion blows to the body.

Training your core for explosive power and the ability to take a body shot will also have a carry over affect to the appearance of your abs. Who doesn’t want a nice set of Ripped Six-Pack Abs?

Look at top-level fighters who produce crazy amounts of power and take a look at their abdominals. For example, look at Bruce Lee. That man has RIPPED Abs that fitness models would die for. Coincidence? I think not.

Training your core in the way I just talked about will also get you ripped abs like the top-level fighters you see on TV.

Luckily for you, I’ve got a sample workout that will train your core for explosive power, withstanding a body shot, and effectively working your abs. This circuit will teach you how to brace your abs HARD and you will see what true knock out power is really like. Let’s get right into it:

If it’s your first time doing this circuit, start with 3 rounds and work your way up to 5.

Now you’re probably wondering what these exercises look like. Check out the descriptions of each exercise below. 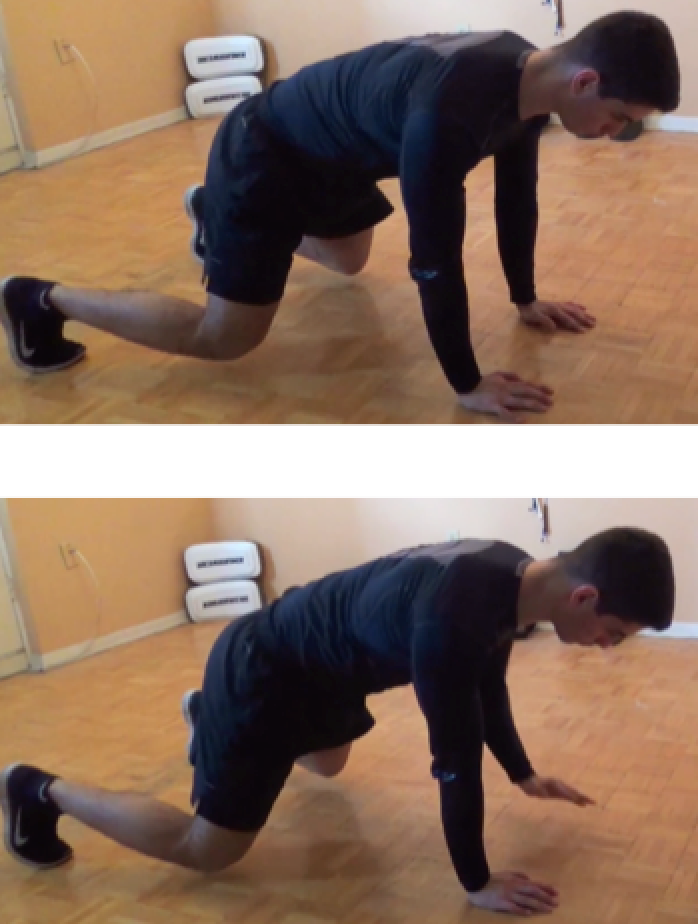 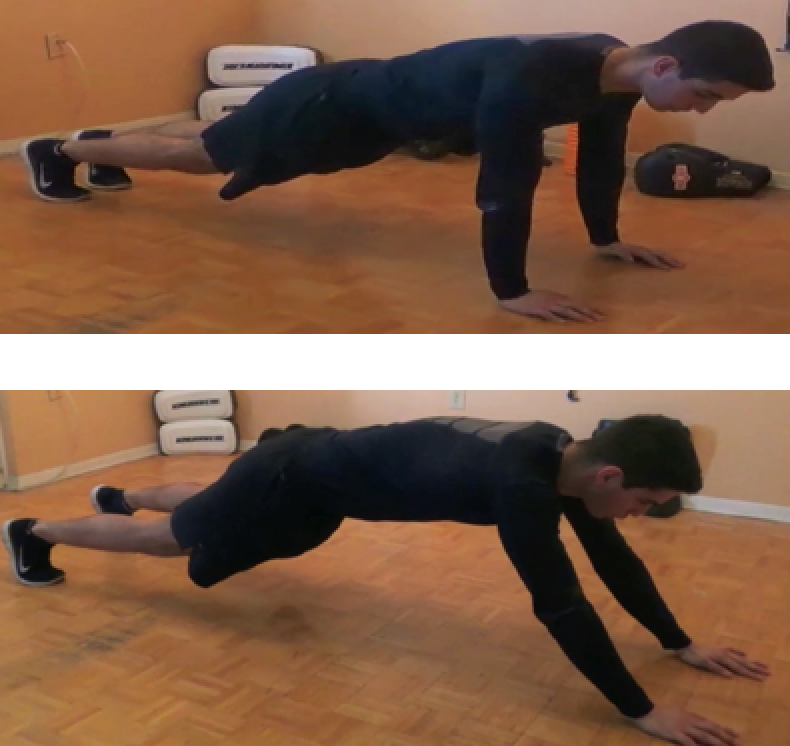 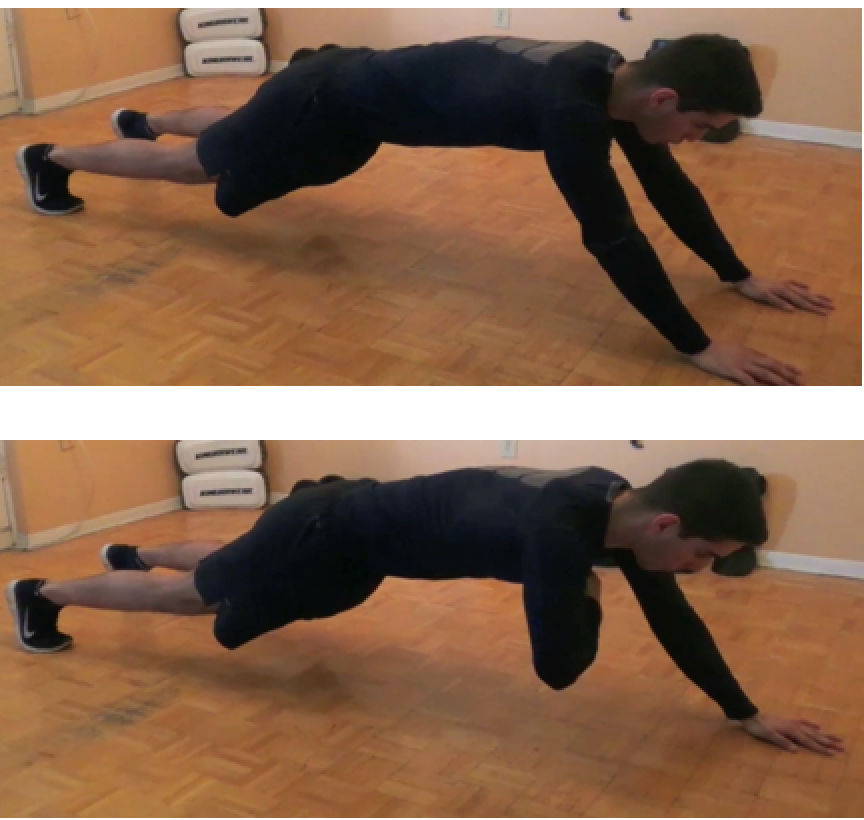 There you have it, a core routine that will take your striking power to a whole new level and have you taking body shots like it’s nothing. Not only that, but you will now have Six-Pack Abs that look the part.

If you would like more workouts like this, check out FighterAbs.com  for done for you videos and a complete step-by-step guide in getting you Knock Out Power and Six-Pack Abs with just your own bodyweight. 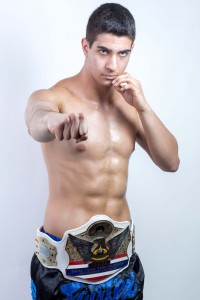 Andrew is a North American Super Middle Weight Muay Thai Champion and a Two Time Provincial Gold Medalist in Boxing. Andrew is a passionate Fitness & Strength Coach and runs a private practice out of Toronto, Canada. Where he trains high-level fighters for competition as well as transform average bodies into extraordinary results with his unique approach to training. He is also the Creator and Author of www.FighterAbs.com

Grab your copy of FighterAbs program below: CLICK HERE 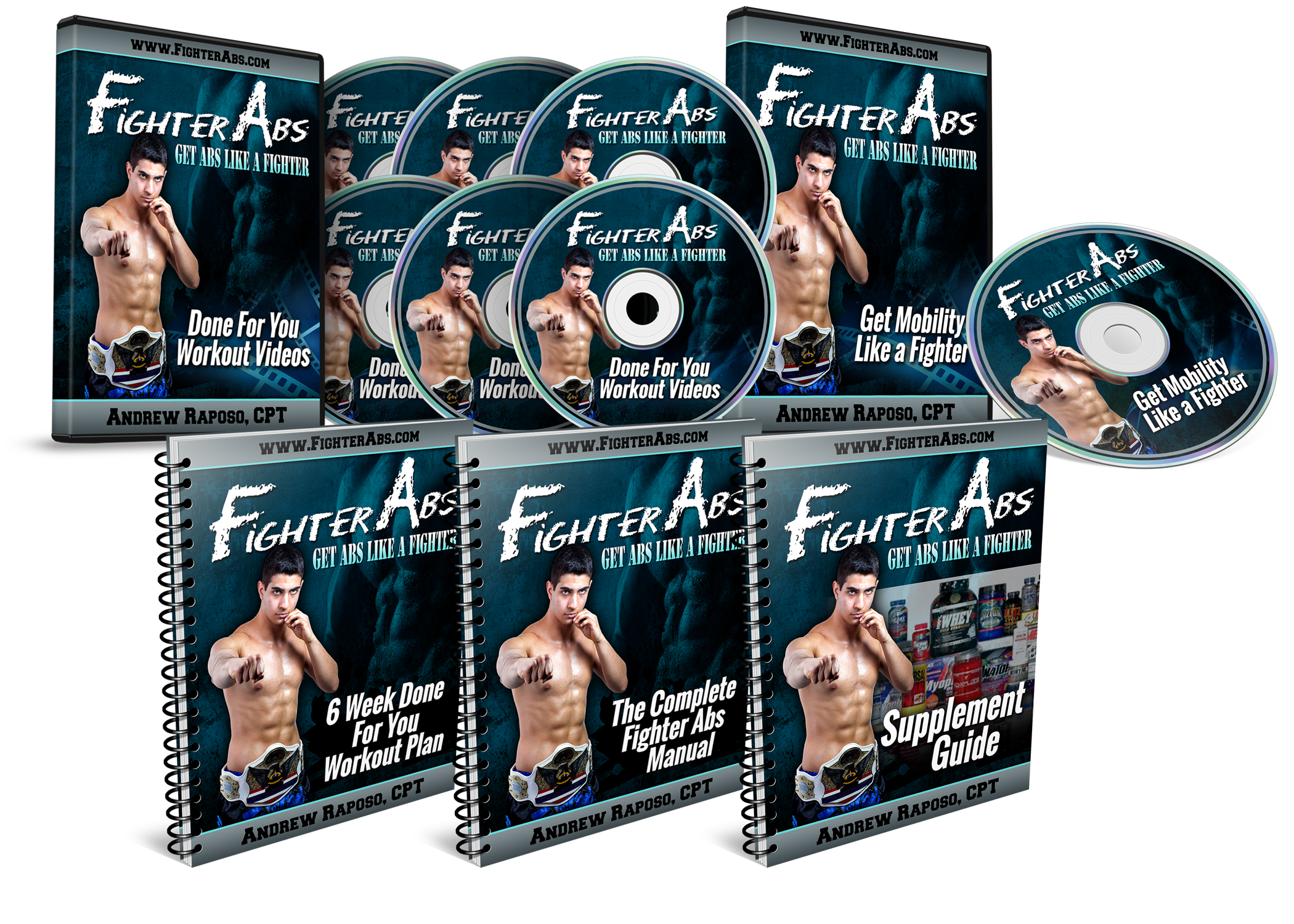